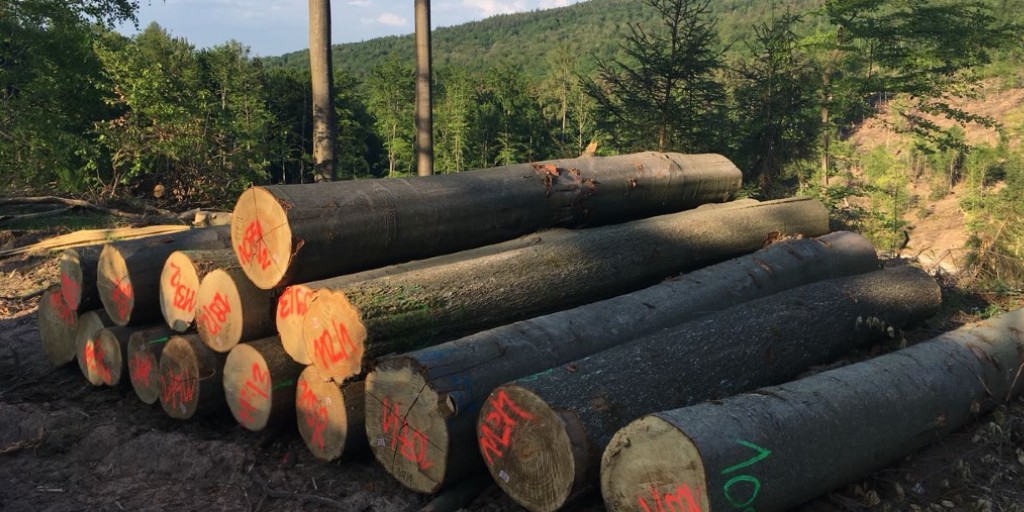 Our partners from the Technical University of Munich have published the open-access paper titled “Timber tensile strength in mixed stands of European beech”.

The conversion to climate-stable, resilient and productive forests has resulted in an increasing share of mixed stands. Different growth conditions and silvicultural treatments lead to an increased scatter in strength compared to what is expected from monoculture experience. This study quantified the magnitude of variation in the strength of European beech timber from stands of different compositions and showed the impact of grading on the characteristic strength value of timber coming from those stands.

Future research should focus on the admixed species' timber quality in order to get a complete picture of the interactions between forest management and mechanical wood qualities that are important for effective usage in timber constructions and for assessing forest ecosystem services.